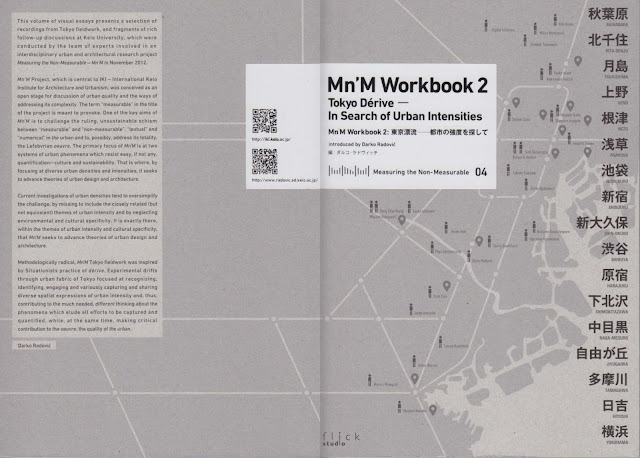 This volume of visual essays presents a selection of recordings from Tokyo fieldwork, and fragments of rich follow-up discussions at Keio University, which were conducted by the team of experts involved in an interdisciplinary urban and architectural research project Measuring the non-Measurable - Mn’M in November 2012.
Mn’M Project, which is central to IKI - International Keio Institute for Architecture and Urbanism, was conceived as an open stage for discussion of urban quality and the ways of addressing its complexity. The term “measurable” in the title of the project is meant to provoke. One of the key aims of Mn’M is to challenge the ruling, unsustainable schism between “measurable” and “non-measurable”, “textual” and “numerical” in the urban and to, possibly, address its totality, the Lefebvrian oeuvre. The primary focus of Mn’M is at two systems of urban phenomena which resist easy, if not any, quantification - culture and sustainability. That is where, by focusing at diverse urban densities and intensities, it seeks to advance theories of urban design and architecture.
Current investigations of urban densities tend to oversimplify the challenge, by missing to include the closely related (but not equivalent) themes of urban intensity and by neglecting environmental and cultural specificity. It is exactly there, within the themes of urban intensity and cultural specificity, that Mn’M seeks to advance theories of urban design and architecture.
Methodologically radical, Mn’M Tokyo fieldwork was inspired by Situationists practice of dérive. Experimental drifts through urban fabric of Tokyo focused at recognizing, identifying, engaging and variously capturing and sharing diverse spatial expressions of urban intensity and, thus, contributing to the much needed, different thinking about the phenomena which elude all efforts to be captured and quantified, while, at the same time, making critical contribution to the oeuvre, the quality of the urban.
Darko Radović
Posted by MIAW studio Radović at 8:29 AM No comments:

Email ThisBlogThis!Share to TwitterShare to FacebookShare to Pinterest
in collaboration with CUHK, 24-28.5.2013 a co+labo team has conducted the fieldwork in Hong Kong


the fieldwork In the Search of Urban Intensities - Asia was part of the co+labo contribution to the major research project Measuring the non-Measurable, which is conducted at IKI - International Keio Institute for Architecture and Urbanism 2O11-13


The fieldwork was hosted by the Chinese University of Hong Kong professors Hendrik Tieben and Thomas Chung, and a team of research assistants. 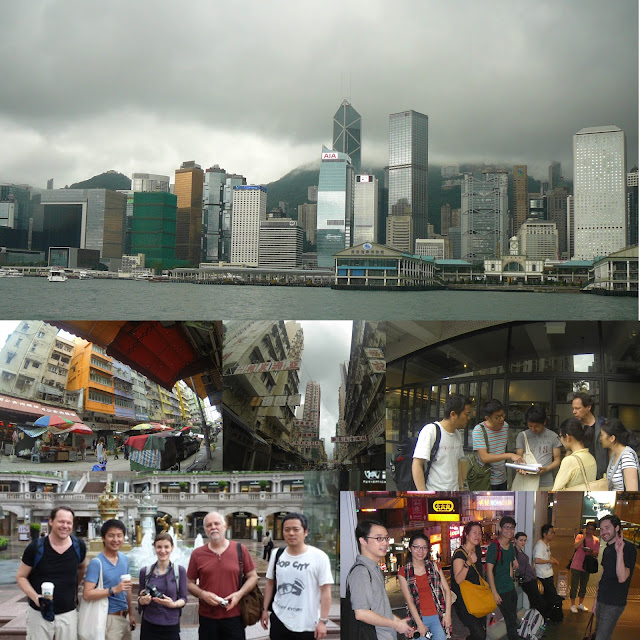 Posted by MIAW studio Radović at 7:58 AM No comments: 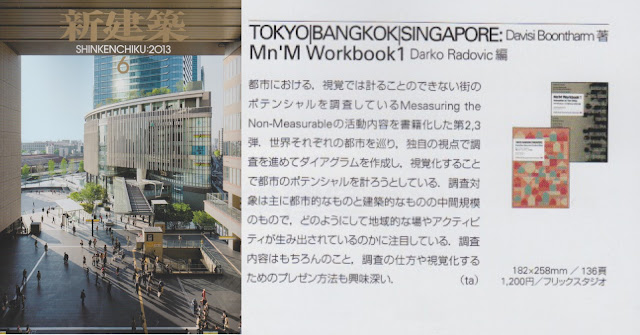 Posted by MIAW studio Radović at 7:18 AM No comments:


June 2013 issue of SHINKENCHIKU brings discussion between the LIXIL jury members - Kengo Kuma, Darko Radović and Tomonari Yashiro
the 2013 winning design at the LIXIL competition for design of the resort in Meme Meadows, Hokkaido was produced by Harvard team, headed by Professor Mark Mulligan 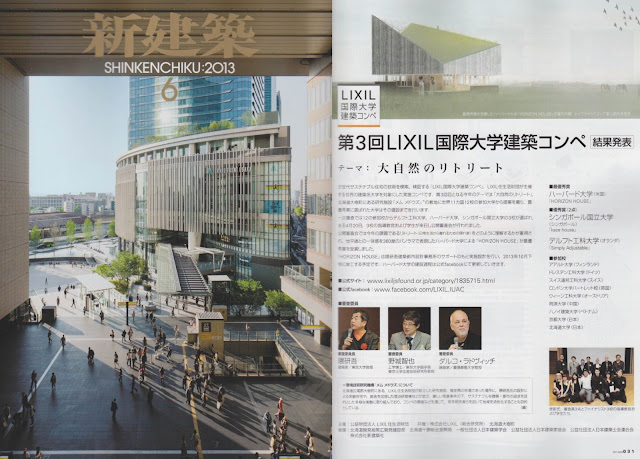 Posted by MIAW studio Radović at 7:09 AM No comments: