Two discrete co+labo teams took part in an interesting international design competition for requalification of a traditional market in Bologna. Two separate efforts, and deserved recognition go to co+labo Team - Shinichi Nishibori, Manca Košir, Amami Iwata, Muxi Yang, Norimi Kinoshita, Shun Kato on the image below), and co+labo Team a - Jumpei Kawamoto, Shohei Yamashita, Koki Suzuki, Yuki Mori, Can Krivec. Warm co+labo congratulations for these two efforts.
We do competitors to advance design-research culture, to stimulate creative and critical thinking in our laboratory and in Keio Architecture. The process of thinking and making competition entries itself is always rewarding, but - a nod from the Jury adds a nice nuance to that pleasure. (an update on this success of co+labo students will follow) 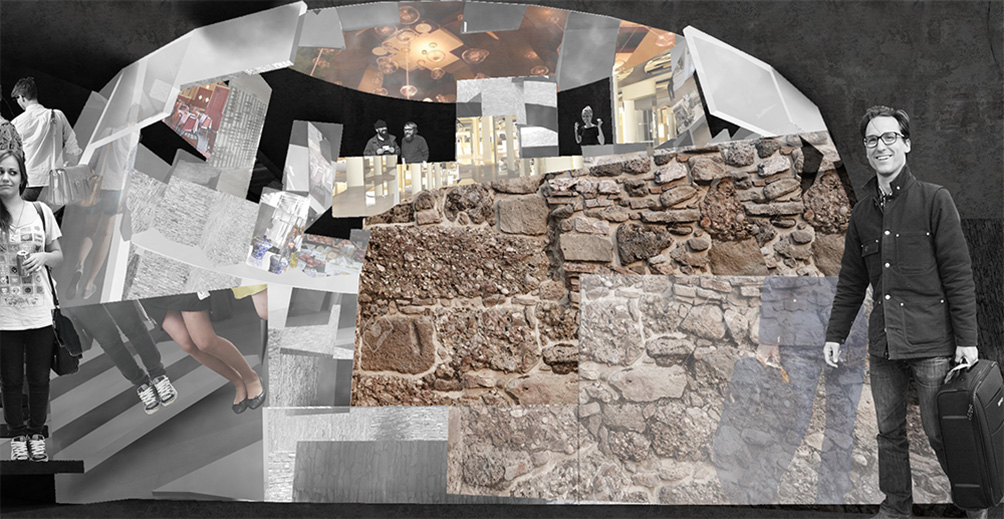