Two books, first publication outputs of Measuring the non-Measurable, a major IKI research project which focuses on issues of urban density, intensity and public/private interface at architectural and urban scales have been published by IKI and flick Studio (in collaboration with ichii Shoubou, Studio Seto and Tokyo Pistol) in March and April 2012. 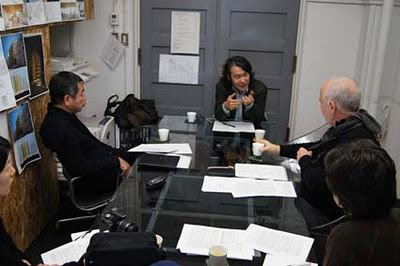 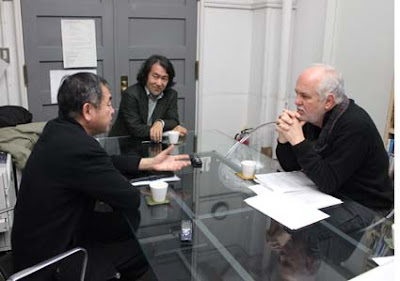 Conversation between Kengo Kuma, Hidenobu Jinnai and Darko Radović, to be partially published in small Tokyo.


This bilingual collection of essays brings together the results of urban and architectural research which, from a variety of angles, focuses at one aspect of urban character of Tokyo, the surprising and seemingly contradictory juxtaposition of its essential bigness – as the largest city in the world, and an ubiquitous smallness – of urban spaces, architectural objects and practices which constitute everyday realities of Tokyoites.

The projects presented as small Tokyo were all conducted by foreigners with established interest in Japanese built environment and culture. The authors come from ten countries and four continents (Australia, Asia, America and Europe), and bring a variety of academic backgrounds, which include geography, urbanism, landscape architecture, architecture, ethnology, cultural studies. small Tokyo aims to contribute to theorising of that apparent incongruity, by addressing a variety of expressions of smallness. The book is equally addressed to the locals and foreigners. Its footing in research invites specialists, while style makes it accessible to general public. 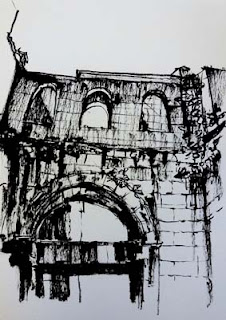 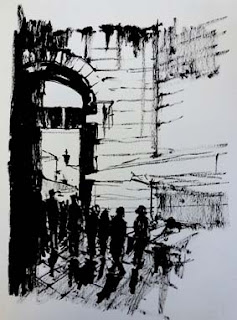 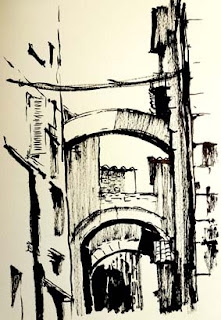 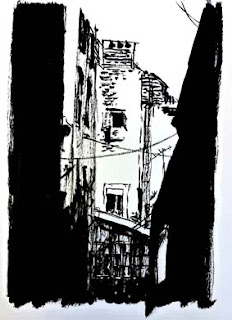 Fieldwork sketches by Davisi BoontharmThis is a book about the ancient city of Split in Croatia. It presents research of remarkable intensity and resilience of its urban core, which sustains and keeps on reinventing a unique urbanity, for nothing less than 1700 years.


The Split Case brings together knowledge and lived experience of local authors, and curious and expert observations of the foreigners. In the form of a guidebook, inspired by Situationist dérive, it offers  three "walks" through Diocletian Palace. The first is the walk through history, guided by the best of local academics, deeply steeped into the vécu of their city. After that, a number of snapshots gathered during an intensive investigation of that space, recreate the walks conducted in only one of 88,660 weeks in the history of Split. This multiple dérive  ends with some open-ended walks into the future, presented through design-research investigations of several "what if" scenarios for the Palace,

The core material of the book comes from the collaborative project between the schools and architecture/urban design laboratories from the University of Split (FGAG), Keio University co+labo, and the University of Tokyo which was conducted in late summer 2011. The Workshop investigated historically established patters of urban life and the capacity of architecture and urban spaces to evolve and accommodate change. Using Diocletian’s Palace and its vicinity, the workshop engaged salient urban phenomena and issues such as urbanity, everyday life, smallness, density, intensity, creativity, (re)use, open space, cultural sustainability. The emphasis was on small, bottom-up interventions and their contributions to intensification of urban experience and quality.


Posted by MIAW studio Radović at 2:50 AM