three in a row - co+labo Barnhouse at Meme Meadows, Hokkaido has a new neighbour
On Saturday, 23 November 2013, LIXIL Foundation has formally opened the Horizon House, a Harvard GSD winning scheme at the 2013 International Student Competition (designed by a group of students, under the mentorship of Professor Mark Mulligan). At the official opening ceremony, chaired by the Editor of Shinkenchinku-sha, Mr Shikata, LIXIL and Shunkenchiku have announced the Third LIXIL Competition (to which, unfortunately, previous winners Harvard, co+labo Keio and Waseda, could not be invited). The theme of 2014 Competition is - Productive Garden.
You can find full official video recording from Meme Meadows at ustream. 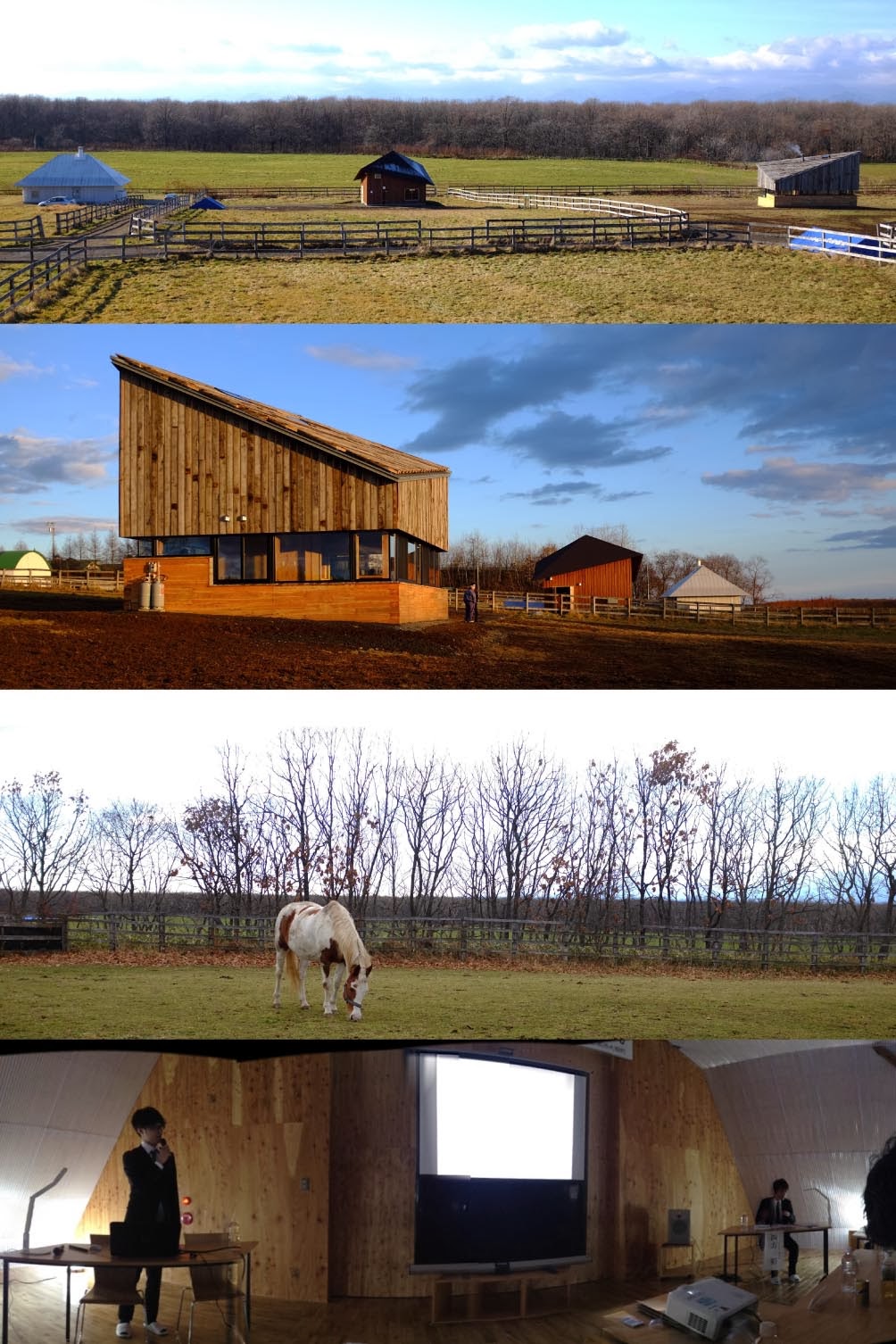 co+labo students, Kira Horie, Saki Kozono, Moe Suzuki, Sotaro Miyatake, Wakataro Ueno, and Yoshihiro Sasamura took part in events which included an exchange of experiences about design and construction of the Barnhouse and Horizon House with their colleagues from GSD. co+labo's  Sasamura-san presented to the audience and media representatives a detailed post-occupancy report on the Barnhouse and progress report on an ongoing co+labo design-research project, Architecture which gets better over time, which started at Meme Meadows earlier this year. 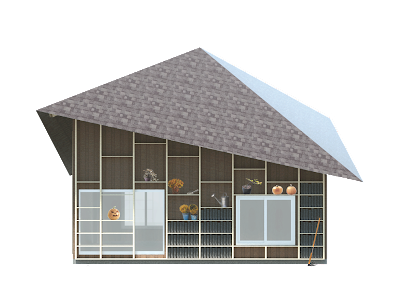 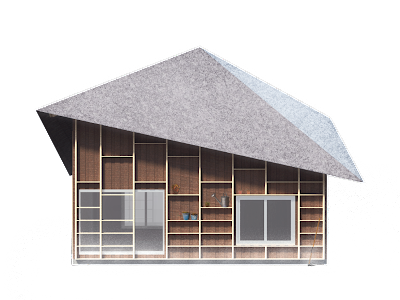 Posted by MIAW studio Radović at 3:08 AM 2 comments: