co+laboradović   On Sustainable - lecture by Professor Imperadori from Politecnico di Milano
On Friday, 28 November 2015, in organisation of co+labo Radović, Professor Marco Imperadori, will deliver a lecture On Sustainable Architecture. Professor Imperadori teaches architecture at one of the key Keio strategic partner universities, Politecnico di Milano, Department of Architecture, Building and Construction - ABC. As a teacher, researcher and designer, he focuses on highly energy-efficient buildings, structure / envelope building systems and sustainability in general. With Valentina Gallotti, Marco Imperadori is the Principal of Atelier 2, a Milano-based design studio. He is currently the Rector’s Delegate for the Far East of Politecnico di Milano.
The lecture will be held within Advanced Sustainable Architecture and Urban Design programme, and the speaker will be introduced by Darko Radović. 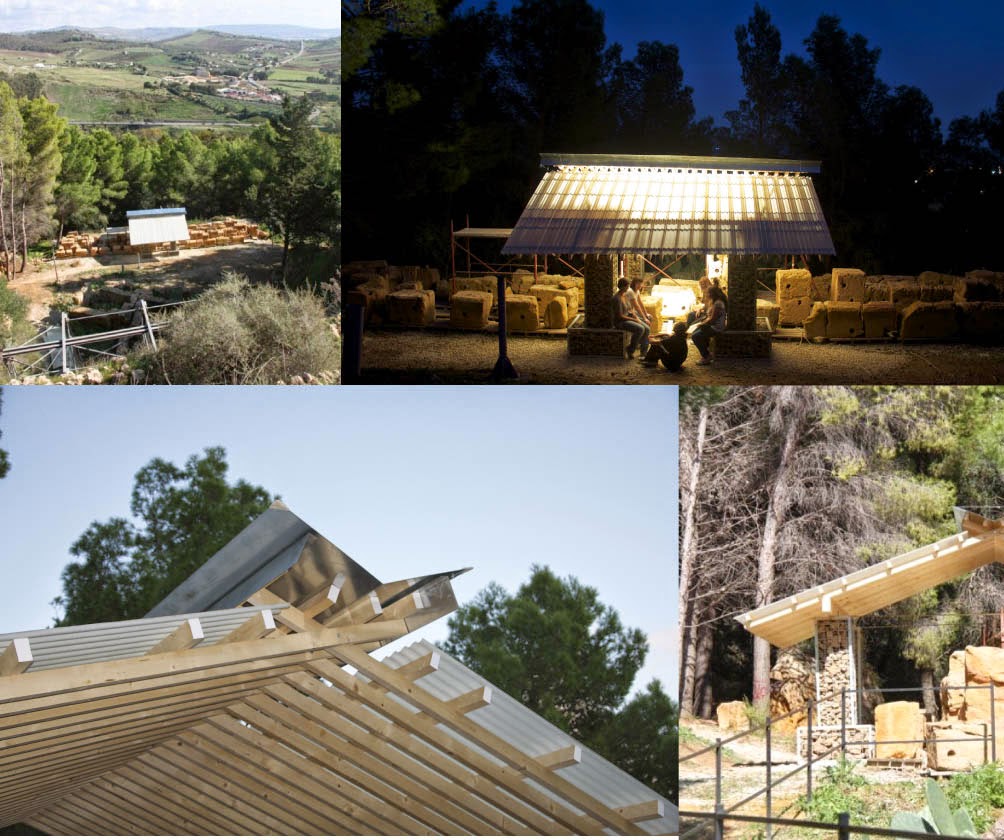 co+laboradović  opening of  UC Berkeley building, co+labo exhibition and discussion of the theme for the 5th LIXIL International Student Competition in 2015 @ Memu Meadows

The winning project at the 4th LIXIL International Student Competition, the UC Berkeley Nest We Grow, has been officially opened at the ceremony at Memu Meadows. Their building, a shelter for storing, preparation and popularisation of the locally made agricultural products - The House of Food, for Food - has been briefly introduced on the site by eloquent winning team members (Hsui-Wi Chang, Hsin Yu Chen, Yan Xin Huang, and Baxter Smith), their mentor (Professor Dana Buntrock) and the 2014 Jury members, Professors Kengo Kuma and Tomonari Yashiro.

Presentations have then moved to the LIXIL Center for Research of Environmental Technologies, with detailed explanation of the process of construction of the Nest We Grow, and an update by co+labo Barn House team, which has covered the history of the project, the research done since its opening and ideas about future advancement.
As planned, the Barn House is gradually becoming transformed into a learning environment, a house in which the students and young researchers learn by immersion into its unique spaces, and a house which itself learns", undergoes transformations required and inspired by the realities of life. co+labo presentation was supported by an exhibition, which has been opened in the Barn House for the day (and scrutinised by watchful eyes of the Memu Meadows beautiful horses, the radical Other which this project puts at the centre of experience and diverse investigations).
The presentations and discussions were attended by the representatives of Taiki-cho community, professors, students from Japan, US and France, representatives of LIXIL Corporation, LIXIL Foundation, media and Shinkenchiku-sha.

The day was completed by discussion of the draft outline for the next LIXIL International University Architectural Competition, which will bring together Yale University (US), Politecnico di Milano (Italy), ETSA Madrid (Spain), Istanbul Technical University (Turkey), Chulalongkorn University (Thailand), The Oslo School of Architecture and Design (Norway), Tokyo University of Agriculture, ENSA Paris La Villette (France), Tokyo Institute of Technology - and several more. The challenge will be to help short-term visitors of Memu Meadows encounter and find beauty in the harsh Hokkaido weather.

Posted by MIAW studio Radović at 6:57 AM 2 comments: