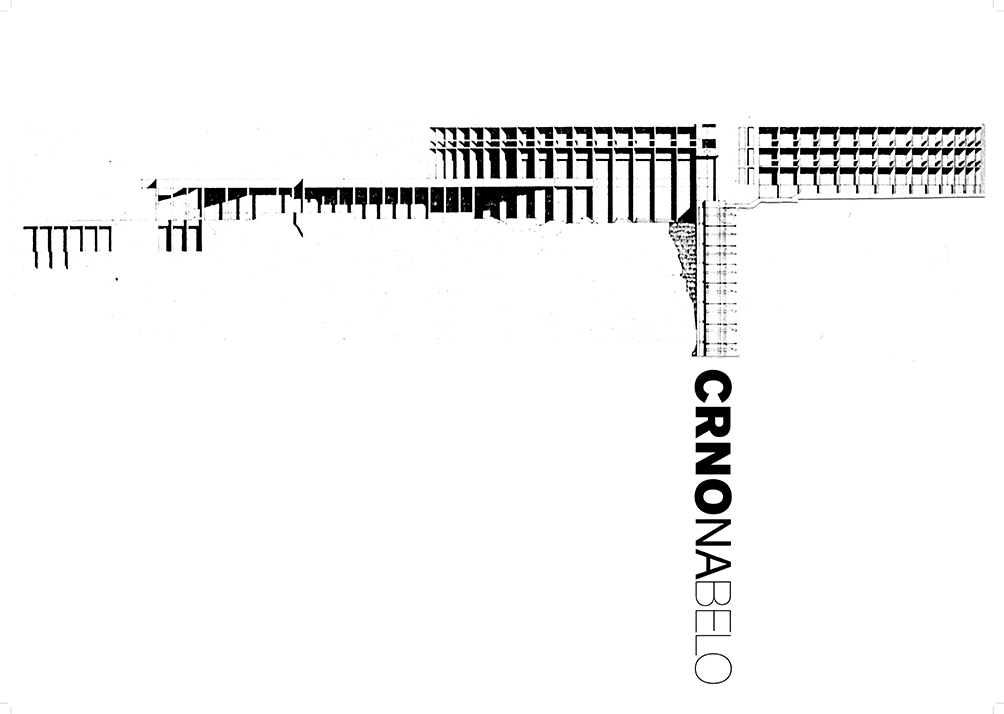 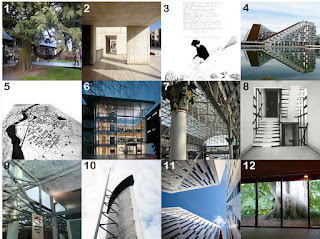 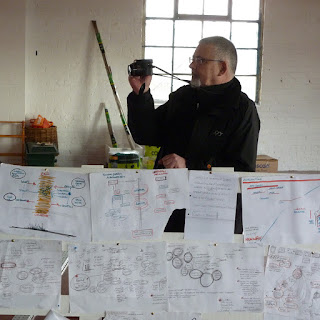 In an effort to diversify feedback and increase quality of discussion at the highest level of studies, Darko Radović and Davisi Boontharm have organised a collaborative PhD Seminar, focusing at two current doctoral projects at Keio/co+labo and Meiji/I-AUD: Sanja Žonja's research of street art and graffiti and their impact on the identity of the place, and Ivana Angelova's investigations of buried rivers and canals of Tokyo and their significance for local communities. 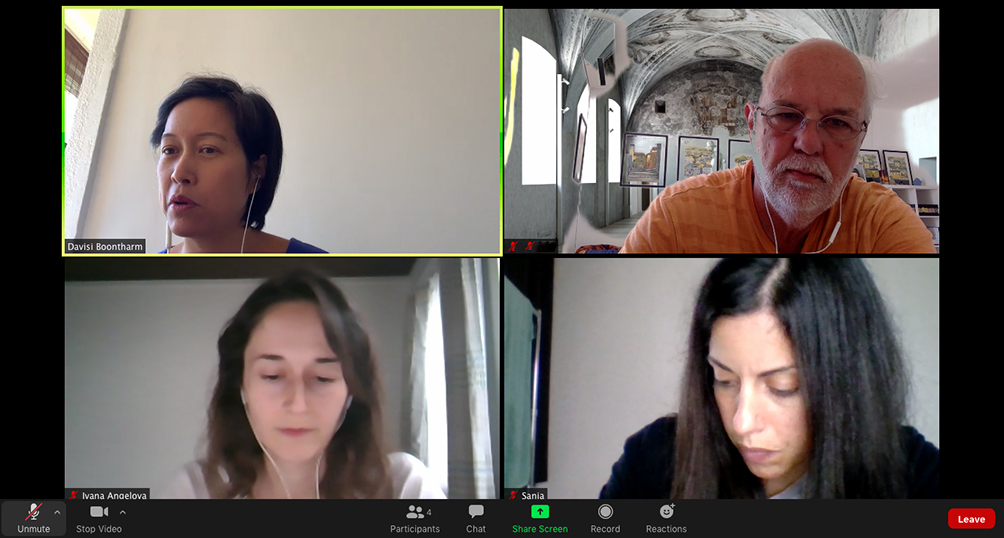